Most of the Native American ghost stories heard in New England are quick glimpses of something unknown, over before they can be thought about. Most are peaceful. There is another type of haunting where the spirit is not so happy to see you. Whether it is leftover guilt for colonial injustices or a misunderstanding of the culture, angry Indian ghosts are everywhere, and when no reason can be found for the disturbance, people fall back on the classic “Ancient Indian Burial Ground” excuse. Even in places where the Native American culture was once dominant, the reason is often a shot in the dark.

The hauntings at Anawan Rock are more than just an educated guess. If any place should be haunted by a Native American spirit, it would be here where the ultimate betrayal played itself out. The closing days of King Philip’s War were bleak for the Wampanoags. Philip was dead, turned on by one of his lieutenants he had wronged, and his war general, Anawan was left to try and win the war 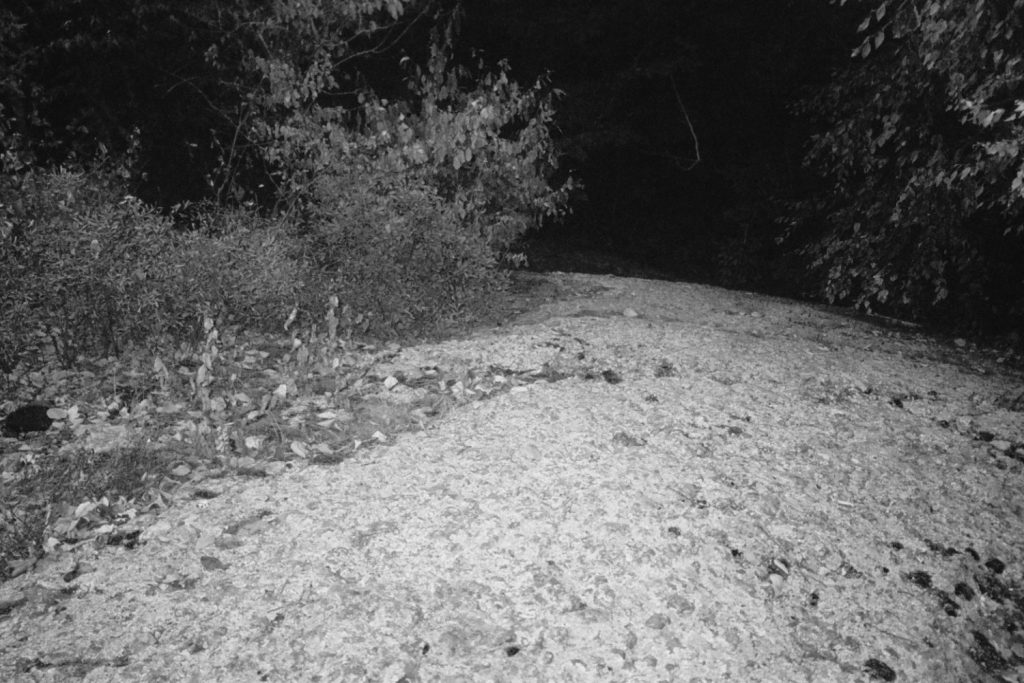 or negotiate peace. Their final surrender was at a rock in Rehoboth where Captain Benjamin Church promised fair treatment for the agreement that would end the war. Once they were removed and shipped to Plymouth, Church’s orders were trumped and the band of Wampanoags were beheaded. Taken at the same time was a special belt of wampums that held the history of the people, the closest thing they had to a written history. It is said Philip gave the belt to Anawan at Profile Rock before his death, and according to Charles Robinson, there are records Church received the belt. Much like the vow made to the Native Americans that day, the belt and the tribes link to their past vanished.

The rock is not much to look at now. Often covered with graffiti, the rock was describe by one person as a place where a dump truck had just emptied out its load. Others find the stone beautiful and the surrounds woods a peaceful place to go. The general sense is the rock likes some people and wants others to leave and never come back. It is not the granite that decides, but the ghosts that live there. Investigators and sightseers, inspired by the tales told in Robinson’s book, have gone there to experience their own taste of activity, and many are not disappointed. They join the residents of the town who have known the place was haunted for years.

“It’s the fires that do it for me,” says Tom, a local resident who has read the book but began going there long before that. “I first went there because of the history. You know, somewhere famous in our town. People forget that war, even in this area, but not me. I like history.” The first time he went he was unimpressed by the rock itself, but found the air had a dirty smell to it. “Like garbage, but not. Then there was the electric smell. A thunderstorm smell. That’s when I noticed the fire.”

Tom remembers there was a fire at the base of the stone, maybe ten feet from him. He watched as it grew bigger despite the fact it made no sound and gave off no heat. He says he got larger and then faded away.

“It didn’t put itself out or smother. It vanished, like when a movie fades in and out. I don’t know what it was, but I keep coming back expecting to see it again.” Tom is not a paranormal investigator, but enjoys the scene for it natural beauty and for the rush he gets as he waits for the next fire. ”I’ve been there a hundred times. Each time I look for fire, but nothing. Sometimes I see something out of the corner of my eye. I know the woods, so I don’t think it’s anything natural. Supernatural, I don’t know.”

Fires have been seen all over the Triangle, usually in places with some connection to Native American culture. There is really no reason for these fires to appear unless they have some older, now forgotten meaning to the spirits who remain. They never try to burn or touch the witness and they happen often enough that local firefighters joke about them.

“I love that place. I always get evidence from there.” Luann is a local paranormal investigator from New Bedford who founded Whaling City Ghosts after years of having unexplained experiences in her house. She has been to several places in Rehoboth, but finds Anawan Rock to be the most active. She went there once as part of a special radio broadcast for Spooky Southcoast, a local show that features paranormal topics and guests. She went to several places that night, reporting her findings live on the air, but it was the stone she felt most connected to. She feel the area wants her there. “I think they know I’m part Native American. They can sense that and they like that I’m there.” 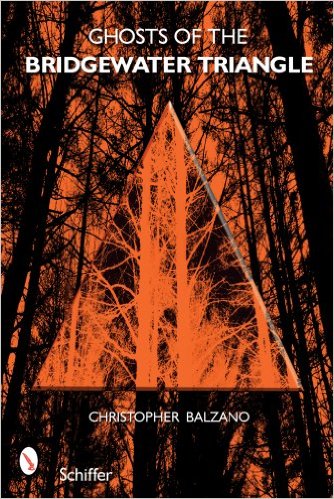 That night her partner recorded at types of goings-on. “Soon after arrival, we began to hear swishing noises in the forest around us. As time progressed, it seemed as if they were pants, swishing together, as figures flitted behind trees. I did not mention this feeling, but then my partner related to me, and I agreed.” In addition to the sound, Luann reported seeing other figures in the dark.

“At one point, as I turned from snapping shots where I’d heard the swishing noise again, I thought there was a tall, thin, older Indian man standing against a tree. He was grey and wrapped in a blanket or fur, but then he vanished so fast, I wasn’t sure I’d seen him, I was not quick enough to catch him with my camera, he was that quick. At one point the woman she went out with was touched by an unseen hand

These sightings are not common for the location, but Luann heard the noises reported by others at the rock. Many people report hearing drums being played, chanting, or words being called out, usually not understood because of the language people hear it in. The most famous quote, written about in The New England Ghost Files and then repeated by others near Anawan Rock, is man yelling “Iootash, Iootash” which is Algonquin for “stand and fight.” Luann got another conversation.

“I had learned a bit of Wampanoag for the occasion, and had related some words to Gabby, my partner for Whaling City Ghosts. ‘Neetomp’ was to me the most important word we could know with possibly hostile Indian spirits. It means friend. The Wampanoag language is extremely difficult, so I only learned simple words and may not have been using them in proper context, or pronouncing them correctly. As we moved about we repeated the word ‘Neetomp’ many times, we wanted them to know we were friends.” As they left the woods, they recorded an unseen voice repeating “Neetomp.” In addition, they also recorded someone saying the “Kinsman” in Algonquin.

Other people’s experiences might not be as dramatic, but the feeling is much the same. “Something is definitely watching you in there,” says Justin, another investigator. “I’ve tried to get any find of evidence I could, but all I can say is there’s something watching you. You hear these deep voices, but I can never record them.”

Anawan Rock is part of our history. It does not point out a pleasant time in this country’s history, but the stone does not lie.