ET, Where You At? – Zoo Theory and Extraterrestrial Life

A recent article on Newsweek and a top secret research program was revealed by the US this past week brings up an interesting discussion. If alins have visited why haven’t they made contact with us yet? There are several theories out there but a popular theory for why E.T. haven’t made contact with humans is “Zoo Theory”. 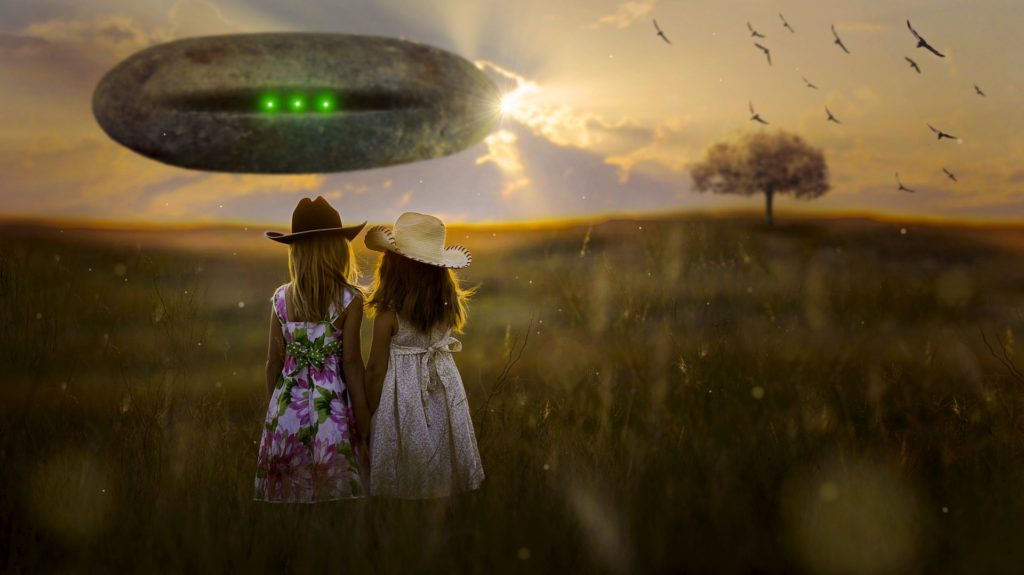 Proposed in 1973, John A. Ball, an MIT radio astronomer, suggested aliens were avoiding contact with humans in order to observe like a zoologist on safari, only interacting for scientific research or experimentation.

Alien life find us interesting for scientific purposes but what about non scientific reasons?

This appears to be a lesser talked about theory when it comes to alien life but the chance E.T. would see Earth as a stage and the human race characters in an ongoing plot line doesn’t seem too far fetched. Could we be living in a Mary-Ellis Bunim-esque production with alien viewers taking the trek just experience it first hand? Extraterrestrial beings traveling millions of light years across galaxies, through quasars, navigating asteroid fields all to catch the next episode of Real World: Earth.

These are only a couple of ideas out there let us your thoughts on alien contact in the comments below.

Source: WHERE ARE ALL THE ALIENS?

Extraterrestrial Intelligence: Where is Everybody? – John A. Ball