“Possessed” Woman Murdered with Crucifix by Own Mother

As reported by TwinCities.com

This past Thursday Juanita Gomez, 51, was found guilty of murdering her then 33-year old daughter, Geneva Gomez. Gomez believed her 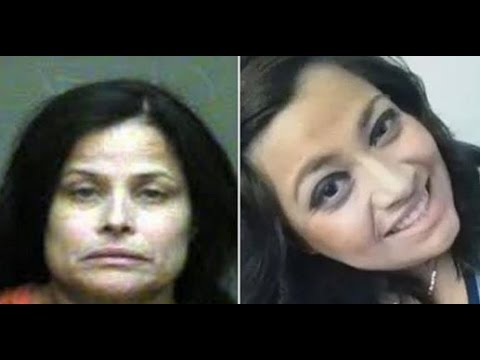 daughter had been possessed, she suffered injuries from being beaten and a crucifix was forced down her throat.

Juanita confessed to the crime to Oklahoma City police after arriving to the scene to find Geneva Gomez  “splayed on the floor with marks of severe trauma around her head and face” – TwinCities.com

OK police investigator had said in a 2016 court document that Juanita Gomez’s hands were swollen and bruises were present on her arms.

Emergency responders pronounced her dead at the scene.

Gomez was found guilty of 1st degree murder and an Oklahoma City jury recommended a life in prison sentence without parole.

Source: She forced a crucifix down her ‘possessed’ daughter’s throat. Now, she’s convicted of murder.