Dan is an American best-selling author and investigative journalist who has reported on organized crime and political corruption since 1974. He is the author of books about the rise and fall of Jimmy Hoffa, the contract killing of an Ohio businessman, the Mafia’s penetration of Hollywood, and its influence on professional football, as well as works about the assassination of Senator Robert Kennedy, the O.J. Simpson murder case, the suicide of White House Deputy Counsel Vincent Foster, and the Anthony Pellicano wiretapping scandal and prosecution. Moldea has also published a memoir about his career as a crime reporter.

Moldea received his bachelor’s degree in English and history from the University of Akron where he served as student-body president. He did his post-graduate work at Kent State University where he taught a course, “Racism and Poverty,” in the Honors and Experimental College.

Moldea has lectured about “The Mafia in America” at colleges and universities throughout the country and has appeared on numerous national and local radio and television programs. He was also featured in the 2004 film, The Hunting of the President. 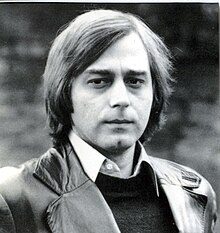 Moldea is a former president of Washington Independent Writers.

In Moldea v New York Times, Moldea sued the New York Times, alleging a review of Interference: How Organized Crime Influences Professional Football was libelous. In 1994, after the lower court dismissed the case, the U.S. Court of Appeals for the D.C. Circuitreinstated it in an opinion known as Moldea I. Followed by Moldea II, in what has been described as an unprecedented moment in American jurisprudence, the same appellate court snatched away Moldea’s momentary victory, suddenly reversing itself and ruling for the Times. The U.S. Supreme Court allowed Moldea II to stand.

Since 1998, Moldea, a registered private investigator, has also worked as an independent investigative consultant, participating in, what he has described as, “a wide variety of breathtaking and mind-blowing capers.” 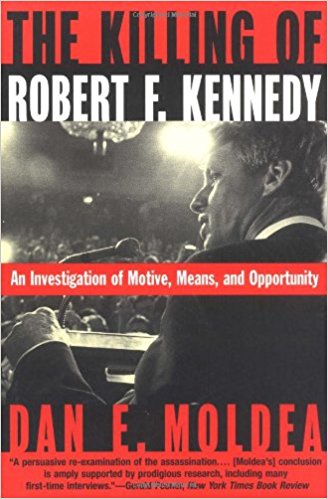 Bobby Kennedy, Conspiracy and the Mafia