We are joined by Calvin Parker, author of PASCAGOULA-THE CLOSEST ENCOUNTER: MY STORY shares with us his account of what happened during his alien encounter with co-worker Charles Hickson. 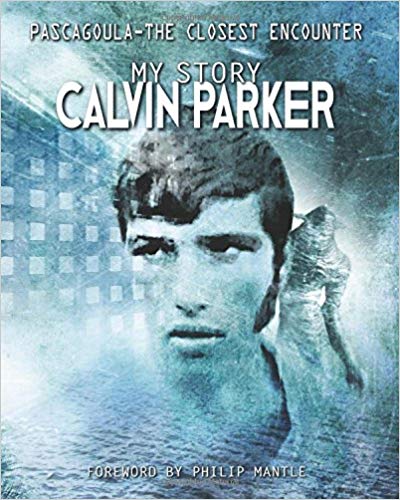 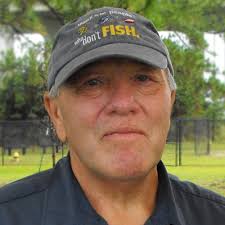 The UFO Encounter
On the evening of October 11, 1973, 42-year-old Charles Hickson and 19-year-old Calvin Parker — co-workers at a shipyard — were fishing off a pier on the west bank of the Pascagoula River in Mississippi. They heard a whirring/whizzing sound, saw two flashing blue lights, and reported that an oval shaped “craft”, some 8 feet across and 8 or more feet high, suddenly appeared near them. The ship seemed to levitate about 2 feet above the ground. 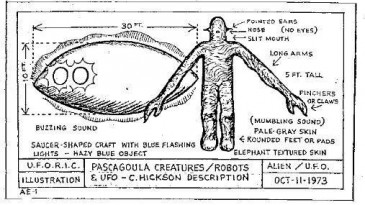 Drawing of a Pascagoula alien.

A door opened on the ship, they said, and three creatures emerged and seized the men, floating or levitating them into the craft. Both men reported being paralyzed and numb. Parker claimed that he had fainted due to fright. They described the creatures as being roughly humanoid in shape, and standing about five feet tall. The creatures’ skin was pale in color and wrinkled, and they had no eyes that the men could discern, and slits for mouths. Their heads also appeared connected directly to their shoulders, with no discernible neck. There were three “carrot-like” growths instead – one where the nose would be on a human, the other two where ears would normally be. The beings had lobster-like claws at the ends of their arms, and they seemed to have only one leg (Hickson later described the creatures’ lower bodies 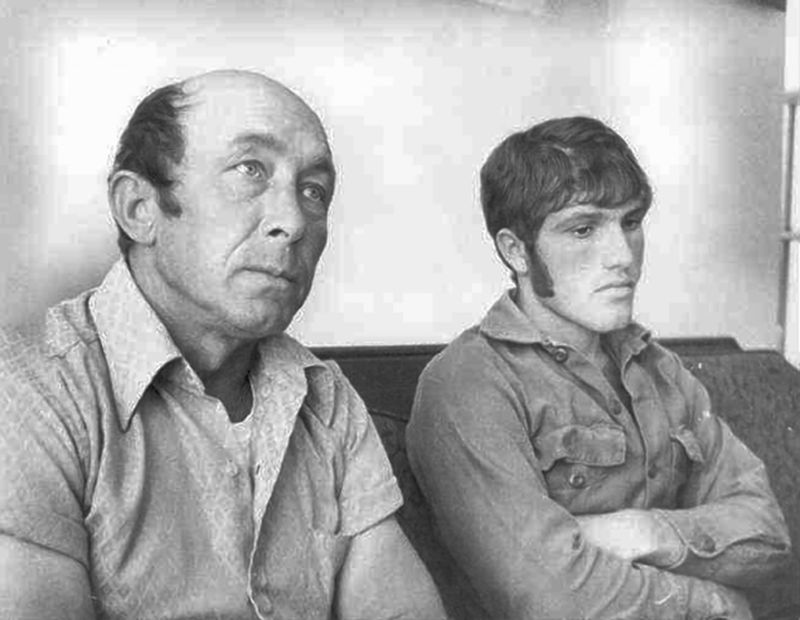 looking as if their legs were fused together) ending in elephant-like feet. Hickson also reported that the creatures moved in mechanical, robotic ways.

On the ship, Hickson claimed that he was somehow levitated or hovered a few feet above the floor of the craft, and was examined by what looked like a large football-shaped mechanical eye, about 6 to 8 inches in diameter, that seemed to scan his body. Parker claimed that he could not recall what had happened to him inside the craft, although later, during sessions of hypnotic regression he offered some hazy details. The men were released after about 20 minutes and the creatures levitated them, with Hickson’s feet dragging along the ground, back to their original positions on the river bank.

In a later interview over 20 years after the initial incident, Parker’s story became much more elaborate. Here Parker confessed to lying about fainting in sight of the creatures. He claimed that he was in fact conscious when the creatures took him on board the craft and led him into a room at the other end of a hallway to the left of the craft’s entrance. He claims he was laid down on a sloped table and examined by a ‘petite,’ evidently female, being. Though he was paralyzed, he was able to observe the being inject a needle into the base of the underside of his penis. The being later communicated with him telepathically, suggesting that he had been taken for a reason. While he was not able to define it, Parker felt a sense of imminent harm. Nevertheless, he was led back outside the craft and deposited back into his original position unharmed. He then claimed that 19 years later, he came in contact with the same craft again. This time he voluntarily walked aboard the craft and met with the same female being that had examined his body in 1973. He claimed he had a conversation with the being, in English, in which she communicated to him a religious message. She informed him that they shared the same God, that the bible was an authentic text, and that her species wanted to live on earth but could not due to humanity’s tendency towards war and destruction.