Who Murdered Elvis? – Stephen B. Ubaney 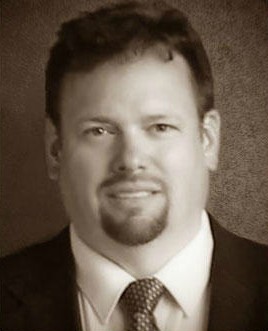 Stephen B. Ubaney, author of Who Murdered Elvis? joins us to reveal the shocking story of how Elvis was actually murdered.

Mr. Ubaney is the holder of four college degrees and has been inducted into multiple national and international honor societies. He is a 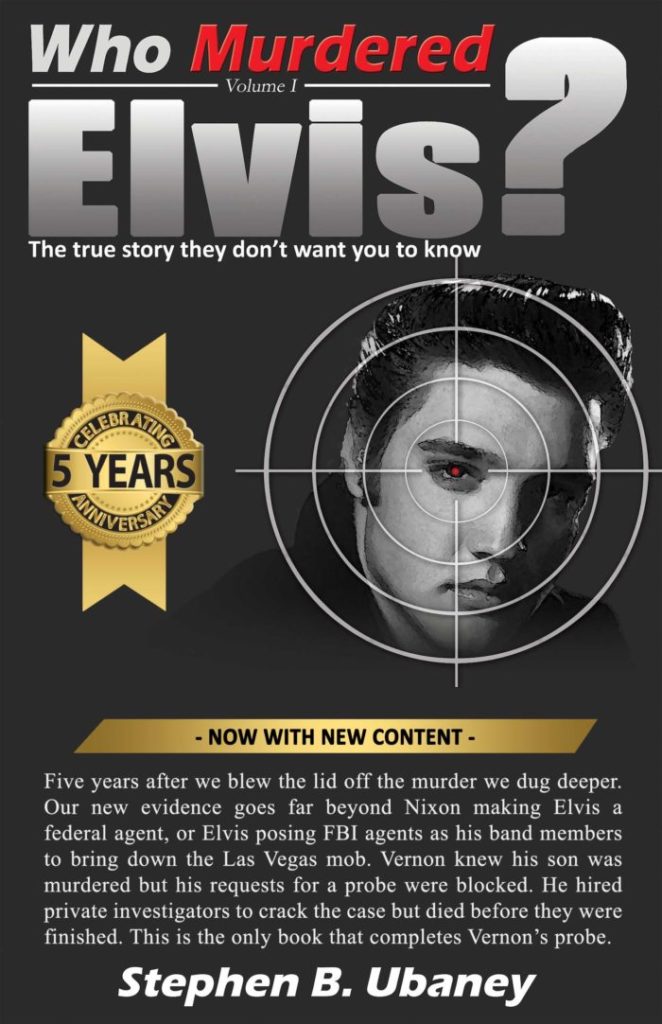 recent graduate of the University at Buffalo with a BA in Communication and Media Theory. Writing as a novice Mr. Ubaney published numerous Op /Ed’s in multiple newspapers. He also authored articles that were published in magazines and trade publications. In 2013 he merged his love of history with his quest for the truth and he became the architect of the Who Murdered? book series. Since the inception of the series numerous volumes have been published as he works toward the completion of the six-volume set which is scheduled for completion in 2022.

His research on numerous subjects has made him a frequent guest on television, radio and podcast programs worldwide as his knowledge into his subject matter is quite in-depth. Since the publication of the first volume in the series, Who Murdered Elvis?, his work has generated a cult following and it is not uncommon for physical copies of his books to sell for hundreds of dollars on the open market. Mr. Ubaney’s family history is a fascinating one. The unsubstantiated work of one ancestral researcher claims that his family can be traced back to the cousin of the virgin mother and two members of the Knights Templar. The work is in process to validate that claim. What has been substantiated is that he is a direct descendant of Charlemagne and his tenth grandfather, William Chase, came to America on the Winthrop Fleet in 1630. William Chase’s son, Benjamin, married Phillpa Sherman, daughter of the honorable Phillip Sherman, who was the first secretary of Rhode Island.  Mr. Ubaney is the tenth Great Grandchild of Phillip Sherman.