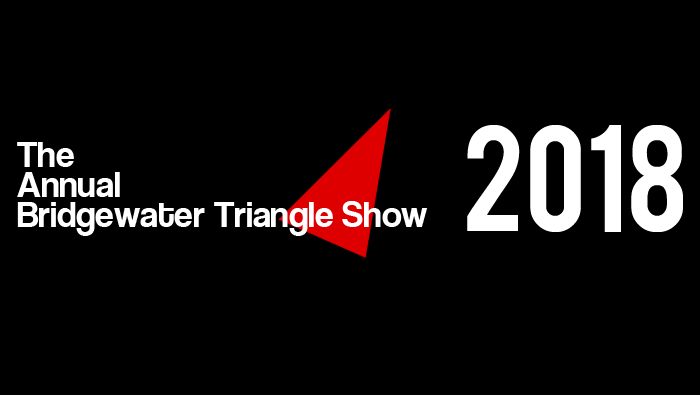 Our annual Bridgewater Triangle Investigation Show sees teams reporting live from all over the Triangle. Locations include Anawan Rock, the Oliver House and, for the first time ever, Lizzie Borden’s Maplecroft. 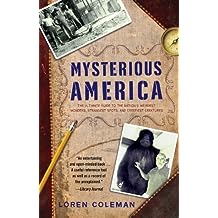 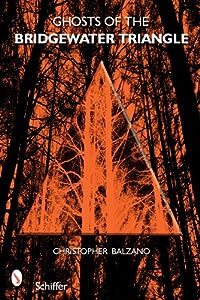 About the Bridgewater Triangle:

The Bridgewater Triangle refers to an area of about 200 square miles (520 km2) within southeastern Massachusetts in the United States,[1] claimed to be a site of alleged paranormal phenomena, ranging from UFOs to poltergeists, orbs, balls of fire and other spectral phenomena, various bigfoot-like sightings, giant snakes and “thunderbirds.”

Specific boundaries of the Bridgewater Triangle were first defined by cryptozoologist Loren Coleman (who coined the term) in the 1970s, and then in his book Mysterious America.[2] He wrote that the Bridgewater Triangle encompasses the towns of Abington, Rehoboth and Freetown at the points of the triangle, and Brockton, Whitman, West Bridgewater, East Bridgewater, Bridgewater, Middleboro, Dighton, Berkley, Raynham, Norton, Easton, Lakeville, Seekonk, and Taunton inside the triangle. Similar claims have been made about an area in neighboring Vermont called the Bennington Triangle.