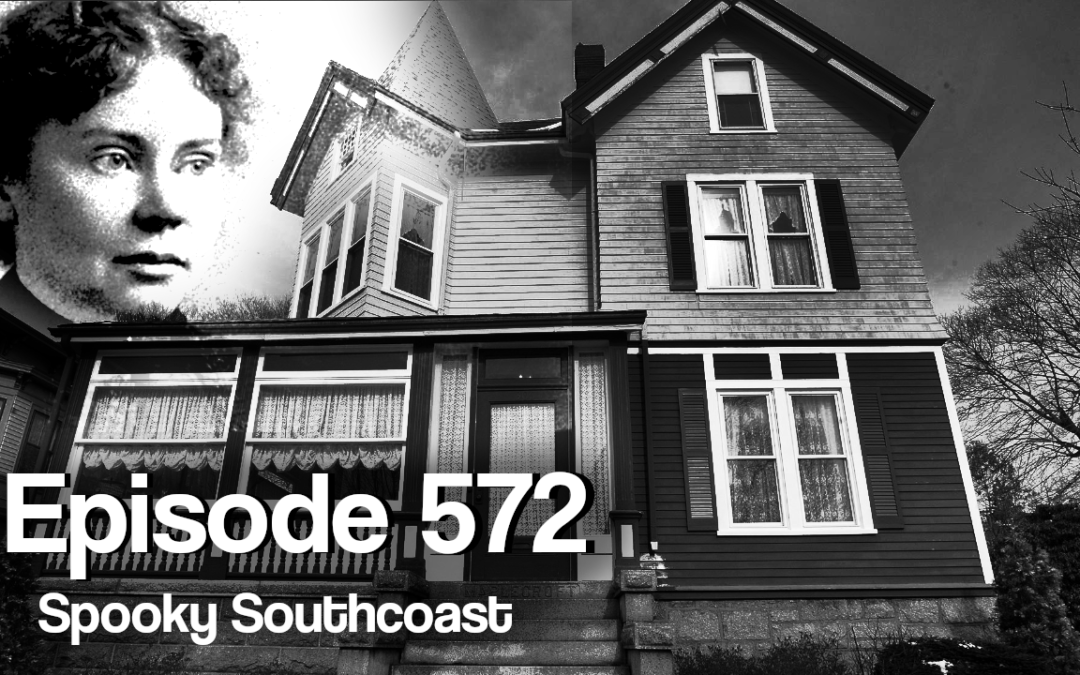 We talk with Amy Bruni and Chip Coffey about some questions and internet backlash that arose from the recent episode of Kindred Spirits visiting Maplecroft, the former home of Lizzie Borden. 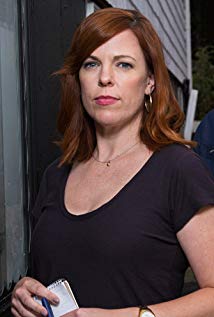 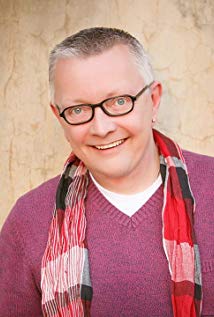 Amy Bruni first encountered paranormal activity as a six-year-old when her family moved to Alameda, California. Her family had no idea their home was haunted until Amy witnessed a full-body apparition of a man dressed in green. Years later, Amy discovered the ghost was the landlord’s son who died in World War II. Amy’s family encouraged her to not let the paranormal world spook her, but instead to embrace it. Amy’s been chasing ghosts ever since. In fact, her father started taking her on paranormal investigations when she was only nine!

As Amy got older, her fascination kept growing. In her twenties, Amy spent her weekends flying to haunted locations and conducting her own investigations. Her passion for the paranormal became a full-time job when she joined SyFy’s Ghost Hunters in 2007.

Recently, Amy founded Strange Escapes, a paranormal travel agency that pairs people with the largest and most haunted locations in the United States. In between speaking at paranormal events and investigating ghosts, Amy stays at home in Massachusetts raising her three-year-old daughter Charlotte. Kindred Spirits

Chip Coffey is a clairvoyant, clairaudient and clairsentient psychic, as well as a fully-conscious medium. He is blessed to have the God-given ability to provide others with insight, guidance and direction. As a medium, he is also able to reconnect his clients with their deceased loved ones. Chip is the great-grandson of famed Native American medicine woman, Minnie Sue Morrow Foster, whose own amazing gifts were widely hailed in the early part of the 20th century. A firm believer in God and His Angels, Chip believes that miracles, great and small, happen each and every day. Chip Coffey