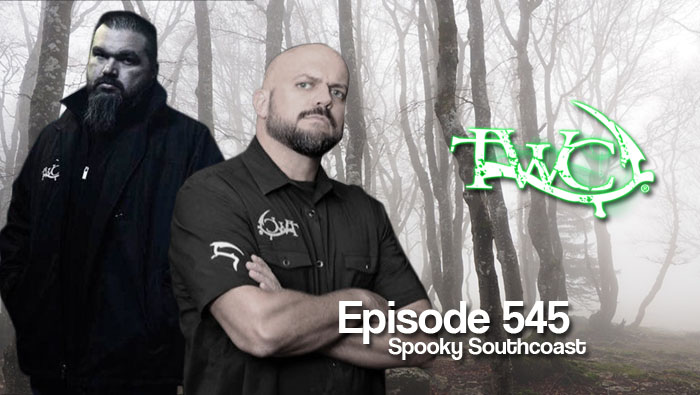 Doogie and Porter from Travel Channel’s Most Haunted Towns join us to talk about their upcoming live show.
John Brightman joins us in the second hour for the anniversary of the Bordens Murders.
tennesseewraithchasers.com

TWC was founded in November of 2009 by Lead Investigator Christopher Smith assisted by friend and co-worker Joseph Tucker. 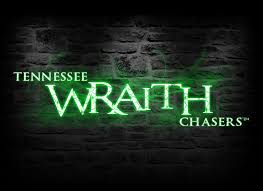 Joseph resigned from the team for personal reasons in July of 2011. Early investigators also included  Justin Seegraves and Wes Ritter. Justin and Wes have also taken other paths in life but remain valued friends of TWC.

In January of 2010 Steven McDougal, long time friend of Chris joined TWC as acting Case Manager. Including this position, “Doogie” also holds the responsibilities of Team Leader and ensuing Co Founder of the team due to his outstanding contributions and devotion to the evolution of TWC.

Historian and head of research, Scott Porter joined the team along with Investigator and aspiring physicist, Brannon Smith later on that year and remain valued investigators and representatives within the organization today. Brannon is also the younger brother of Chris. In August of 2011 Sumner County native Chasey Ray McKnight joined the team as acting equipment tech and trap fabricator. However, in 2015 Chasey resigned from the team and the show to be a full time husband and father.

In early 2015 the team accumulated member Mike Goncalves. Mike has an extensive background in Audio and surveillance technology and has a passion for the paranormal.

The Tennessee Wraith Chasers have investigated many acclaimed paranormally active historical sites, residential properties and public conglomerates including Old South Pittsburg Hospital of Pittsburg, TN and All access Coach Bus Leasing of Gallatin, TN to name a couple. As a result, the team has documented numerous unexplained audio and video anomalies along their travels.

In 2011 Chris, Doogie and Porter appeared and competed on Travel Channel’s “Paranormal Challenge” where they received the episode victory.

In February of 2013 TWC appeared in their very own series pilot “Ghostland Tennessee” where the team investigated the home of a local family experiencing supernatural phenomenon. The pilot episode premiered on Animal Planet and later that year it was picked up by Destination America.

After 3 seasons of Ghost asylum the team began production on a new series called “Haunted Towns” that aired on Destination America in August of 2017.

They continue to Research and Investigate Paranormal claims all around the south using scientific methodology along with good old fashion common sense. TWC takes pride in that they base their paranormal knowledge on methodical testing and a strong Christian faith in God.