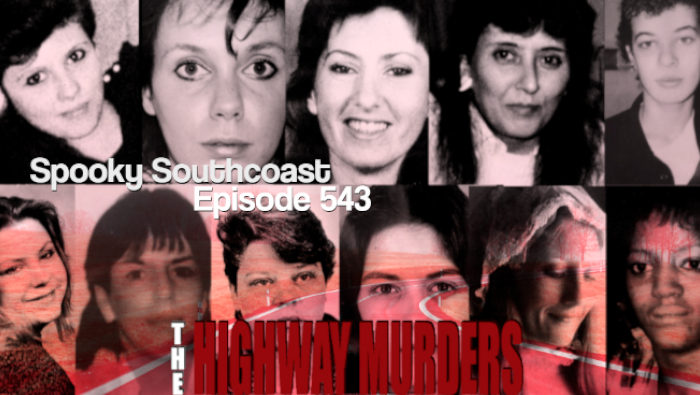 The unsolved New Bedford Highway Murders, 30 years later. Maureen Boyle and Aaron Cadieux join us to talk about the New Bedford highway murders that occurred between July 1988 and June 1989.

Maureen Boyle, an award winning journalist, has been a crime reporter in New England for decades and was the first reporter to cover the serial killings in New Bedford, Massachusetts. She holds an undergraduate degree in journalism from the University of Bridgeport in Bridgeport, Conn. and a master’s degree in criminal justice from Anna Maria College in Paxton, Massachusetts. She is now director of the Journalism Program at Stonehill College in Easton, Massachusetts. Shallow Graves: The Hunt for the New Bedford Highway Serial Killer, published by ForeEdge/University Press of New England, is her first book.

A Killer on the