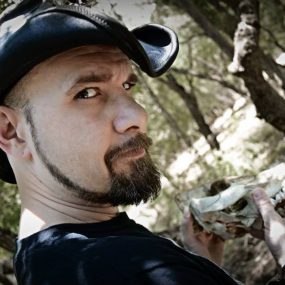 Ken Gerhard is a widely recognized cryptozoologist and field investigator for the Centre for Fortean Zoology as well as a fellow of the Pangea Institute and consultant for several research organizations. He has traveled the world searching for evidence of mysterious animals and legendary beasts including Bigfoot, the Loch Ness Monster, the Chupacabra, enigmatic winged creatures and even werewolves.

He has traveled the world searching for evidence of mysterious animals and legendary beasts including Bigfoot, the Loch Ness Monster, the Chupacabra, enigmatic winged creatures and even werewolves.

His credits include appearances on numerous news broadcasts and nationally syndicated radio programs like Coast to Coast AM, as well as being featured in articles by the Associated Press, Houston Chronicle and Tampa Tribune. Ken is author of the books Big Bird: Modern Sightings of Flying Monsters and Encounters with Flying Humanoids, as well as co-author of Monsters of Texas (with Nick Redfern) and has contributed to trade publications including Fate Magazine. He currently lectures and exhibits at various conferences and events across the United States. Born on Friday the 13th of October, Ken has traveled to twenty-six different countries on six continents, as well as virtually all the United States. An avid adventurer, he has camped along the Amazon, explored the Galapagos, hiked the Australian Outback and has visited many ancient and mysterious sites, from Machu Pichu to Stonehenge. 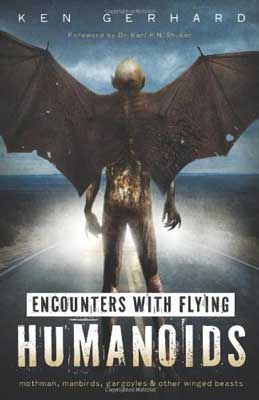 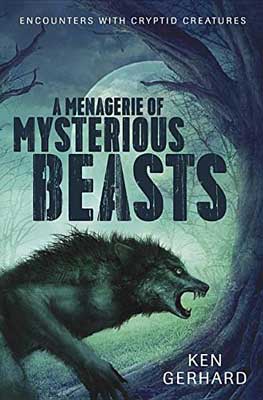 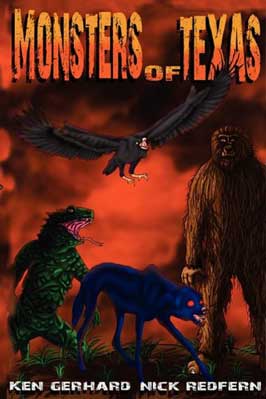