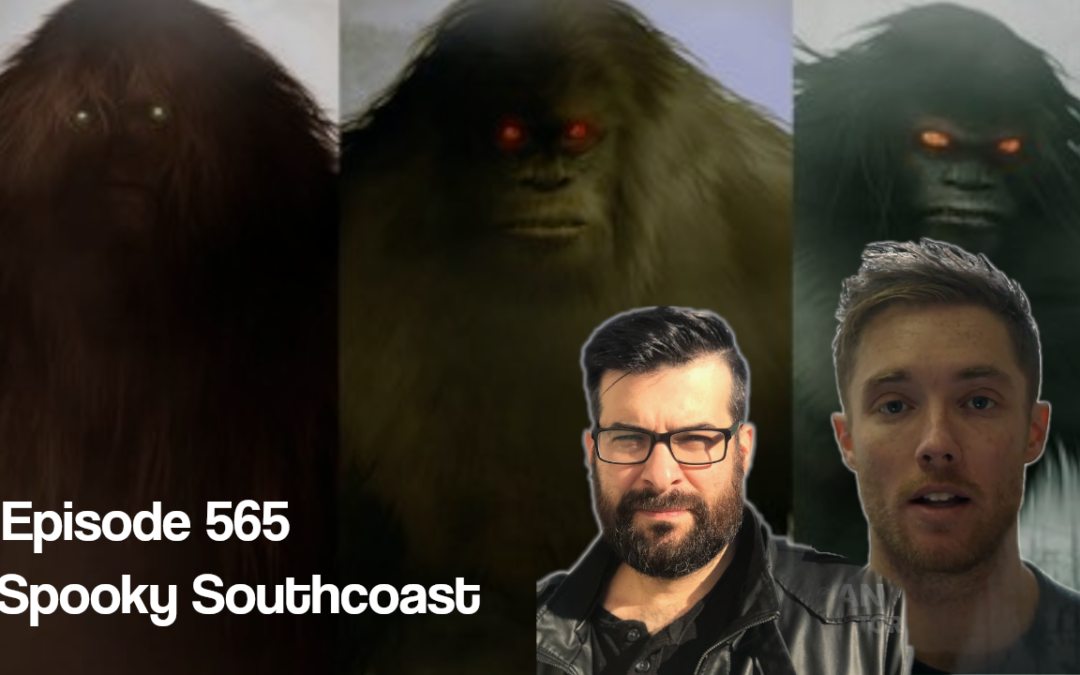 With the rest of the Spooky Crew all out of the studio, Tim is left without a voice but still has a fascinating discussion with Seth Breedlove and Adam Duggan of Small Town Monsters, talking about their upcoming projects “On the Trail of Bigfoot,” “Terror in the Skies” and “MOMO.” 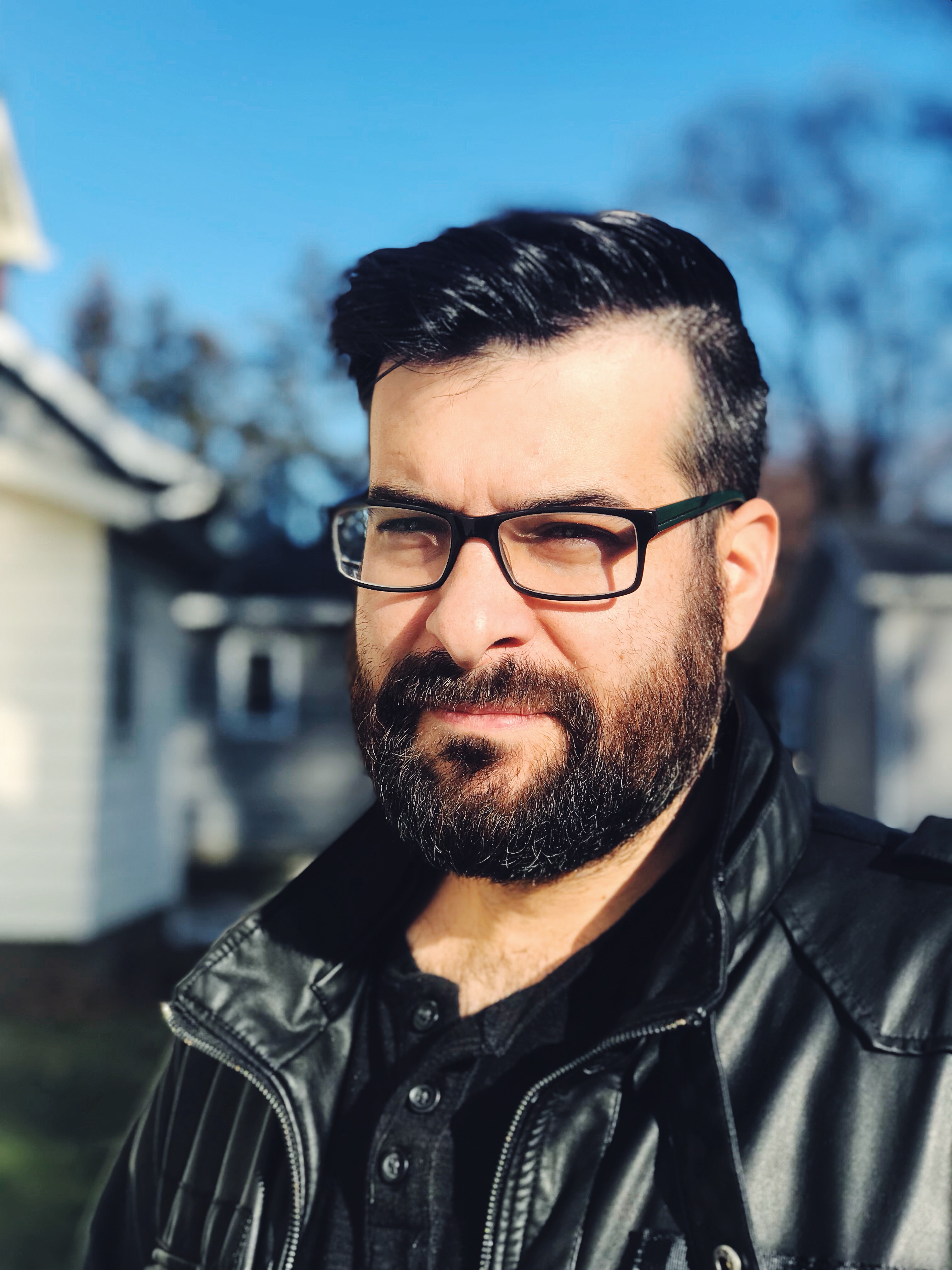 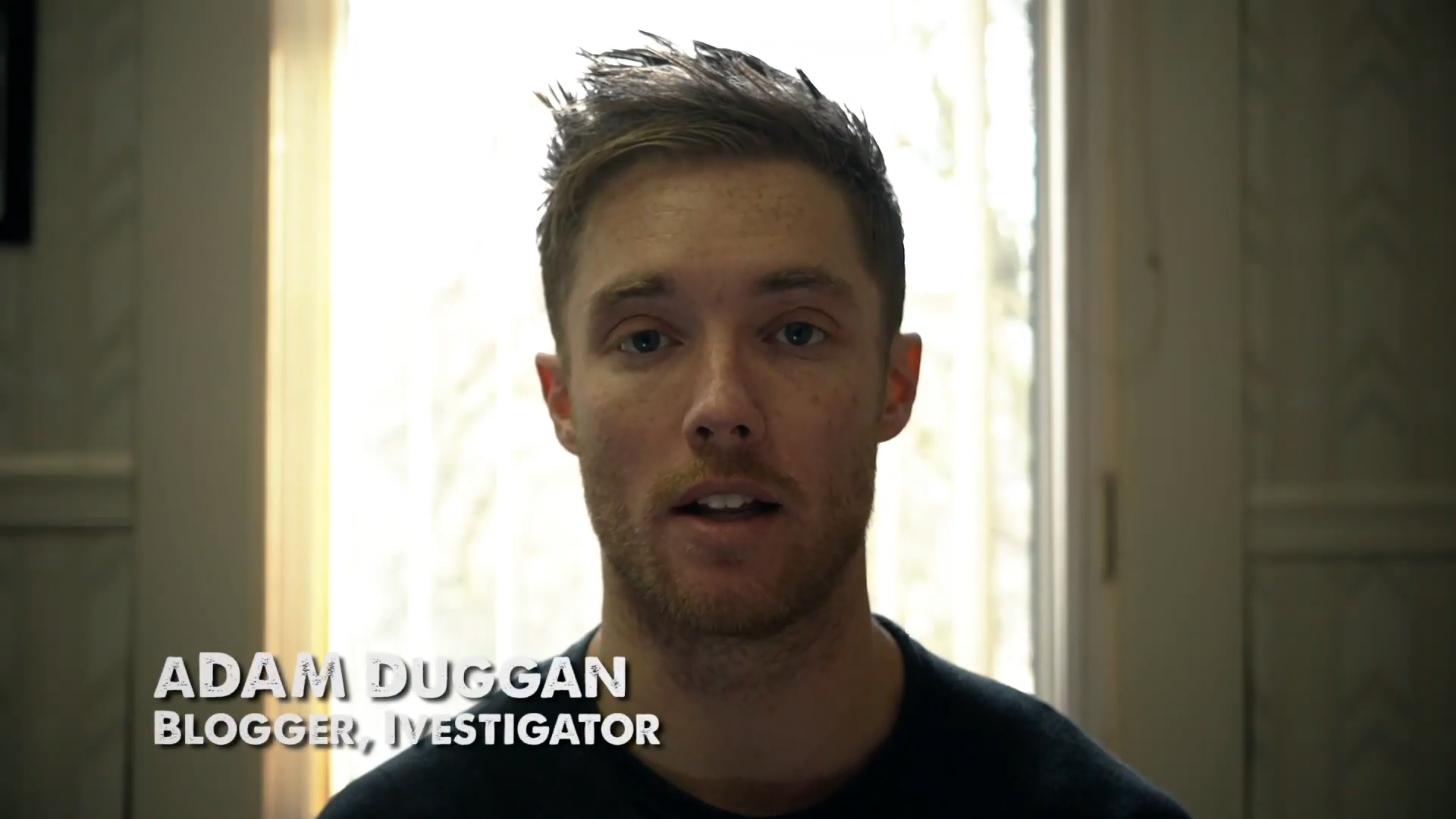 Small Town Monsters began as an independent film series exploring lost and bizarre history around the United States. Focusing on small town folklore, our team tells stories through the words and experiences of those who were most affected by them – residents and witnesses. 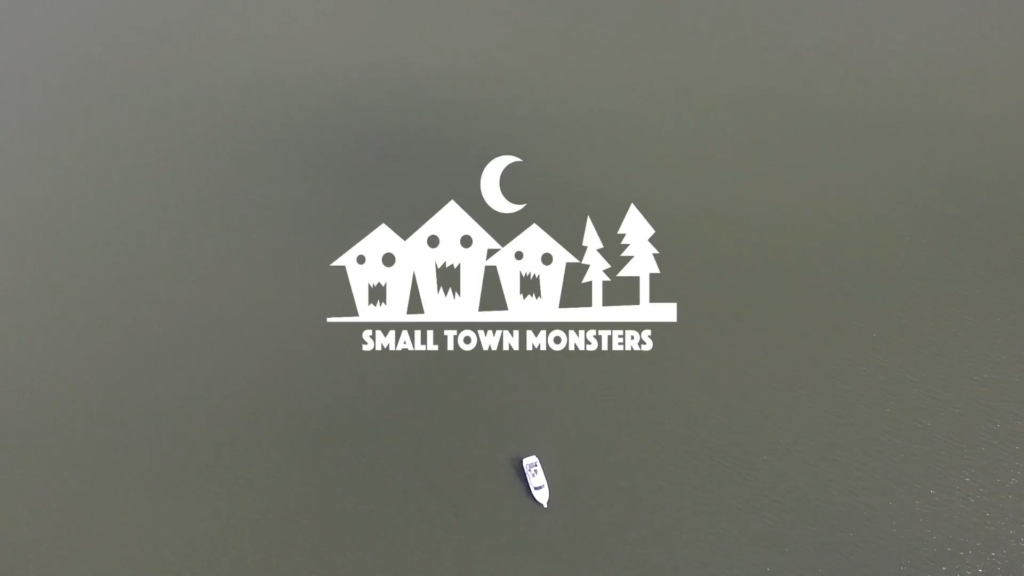 Released in Spring of 2015, “Minerva Monster” was the first film in the series, and explored strange occurrences in 1970’s Minerva, OH. Several years later, STM has released five films, with it’s sixth in post-production, a web series, and planning additional projects for upcoming years.  In 2018. Small Town Monsters will release a new project, a mini-series, the first season directed by Alekander Petakov.