The Power of 432Hz and the Anunnaki – Michael Lee Hill 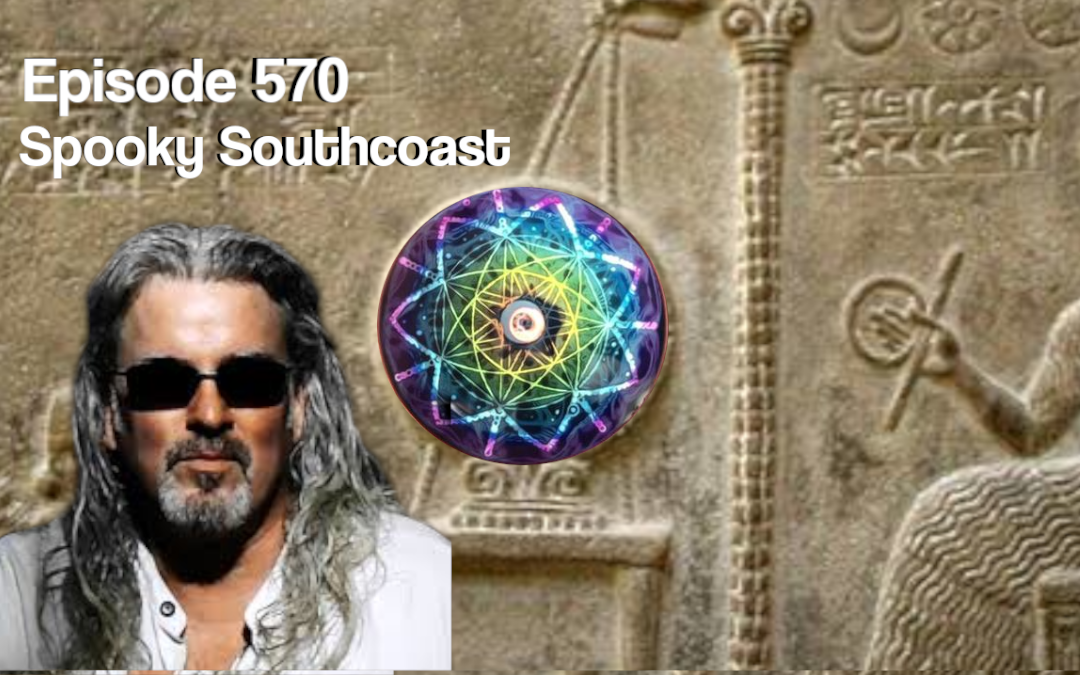 Michael Lee Hill joins us to tell us about the power of 432Hz and his encounter with an Anunnaki and we debut (again) the Week in Weird with Matt Bleistein. 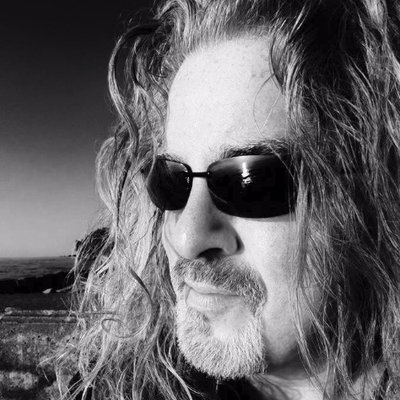 Michael Lee Hill is an award-winning musician, filmographer and UFO experiencer. His footage of the Lake Erie UFO’s has created a Billy Meier like buzz and Michael seems to have developed an intuitive relationship with these crafts. In his home state of Ohio, Michael has been cataloging video after video of UFO’s over Lake Erie.

He has been featured on the History Channel, countless radio and TV programs, and special speaker and the Star Knowledge Conference.

The phenomena consist almost entirely of “Pulsating orb’s of light”—unusual lights seen changing colors, converging, and separating over the lake. Stories of the unexplained phenomena date back over 150 years to the indigenous North American Indian Tribes.