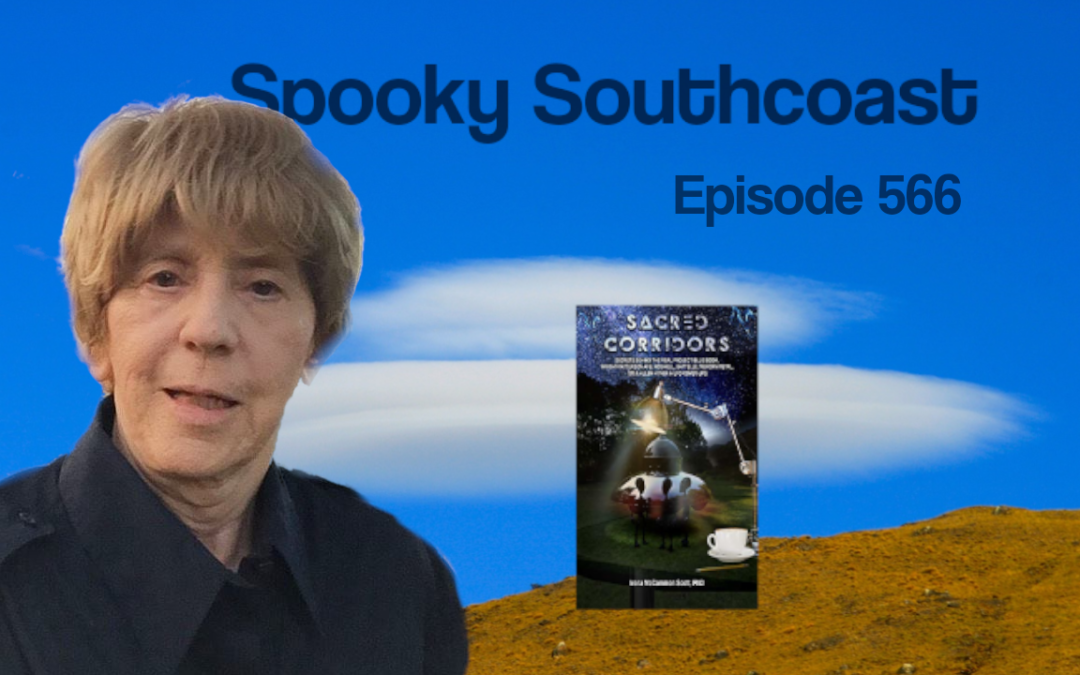 Dr. Irena Scott joins us to talk about the truth behind UFOs and her personal experiences in including an encounter in the Bridgewater Triangle. We also get some more information about the upcoming X-Filers Unite conference (April 26-28, 2019)  with Val and Jaimy, organizers of the event.

Dr. Irena Scott received her PhD from the University of Missouri College of Veterinary Medicine in physiology, did post-doctoral research at

Cornell University, and has had a professorship at St. Bonaventure University. Her MS was from the University of Nevada, her BS from Ohio State University in astronomy and biology, and she has done research and teaching at The Ohio State University College of Medicine, and the University of Nevada. The Defense Intelligence Agency (DIA) employed her in PhD level (GS-11) research in satellite photography including in its Air Order of Battle section, which involved aircraft identification with above top-secret security clearances. She was employed in MS level work as a Physical Scientist/Cartographer in the DMA Aerospace Center/Aerospace Center using satellite photography, and she worked at Battelle Memorial Institute. She has been sent for work-related purposes to Wright-Patterson Air Force Base.

She was a volunteer astronomer at the Ohio State University Radio Observatory (noted for the WOW SETI signal), is an amateur astronomer, has taken flying lessons and is a drone pilot. She was a correspondent for Popular Mechanics magazine. Her publications include books and works in scientific journals, magazines, and newspapers. Her photography has been shown on television and in magazines, books, and newspapers.

She served on the MUFON Board of Directors (1993 to 2000), and is a MUFON consultant in physiology and astronomy and a field investigator. As the MUFON Director of Publications, she co-edited eight symposium proceedings, including several of the most important MUFON publications. She was a founding member of the Mid-Ohio Research Associates (MORA) and an editor for the Ohio UFO Notebook. Her UFO publications include numerous articles in the MUFON UFO Journal, the International UFO Reporter, and FATE magazine. She has taken a scientific approach to UFO phenomena and published papers about UFO data in peer-reviewed scientific journals.