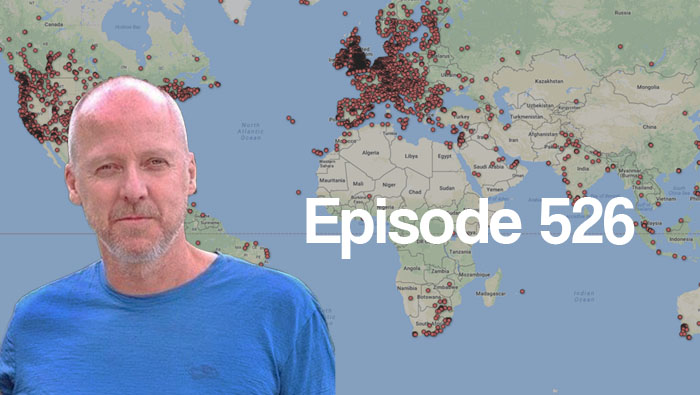 Dr. Glen MacPherson joins us to discuss the work he’s been researching on the world hum phenomenon. In hour two we’re join by Ross McHugh and Dan Lozzi of Branch Davidian to talk about crossovers of the paranormal into metal.

Has lectured for 16 years at the University of British Columbia (UBC), training mathematics teachers in the Faculty of Education, and now works with UBC Robson Campus with its GMAT and GRE curriculum program. He is also an ethnographic researcher, and high school teacher of physics, mathematics, psychology, general science, and biology. He lives and works on the west coast of British Columbia, Canada. His books, articles, and speaking engagements focus primarily on mathematics education.

After first noticing the Hum in spring of 2012 and discovering the Hum community, he sensed the need for a unified, moderated, and serious place for discussions and research surrounding the world Hum. This led to the World Hum Map and Database Project.

The leading theory is that the world Hum is an internally generated audiological phenomenon, possibly related to otoacoustic emissions.  (Note that tinnitus is also a self-reported audio effect, although it manifests quite differently from the Hum.) There are four competing theories.