Spirit Medium Lynne-Marie returns to the show to talk more with us about her work with tarot cards, and to give readings to some of the listeners. 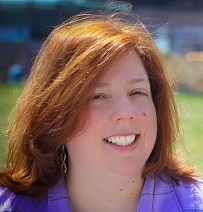 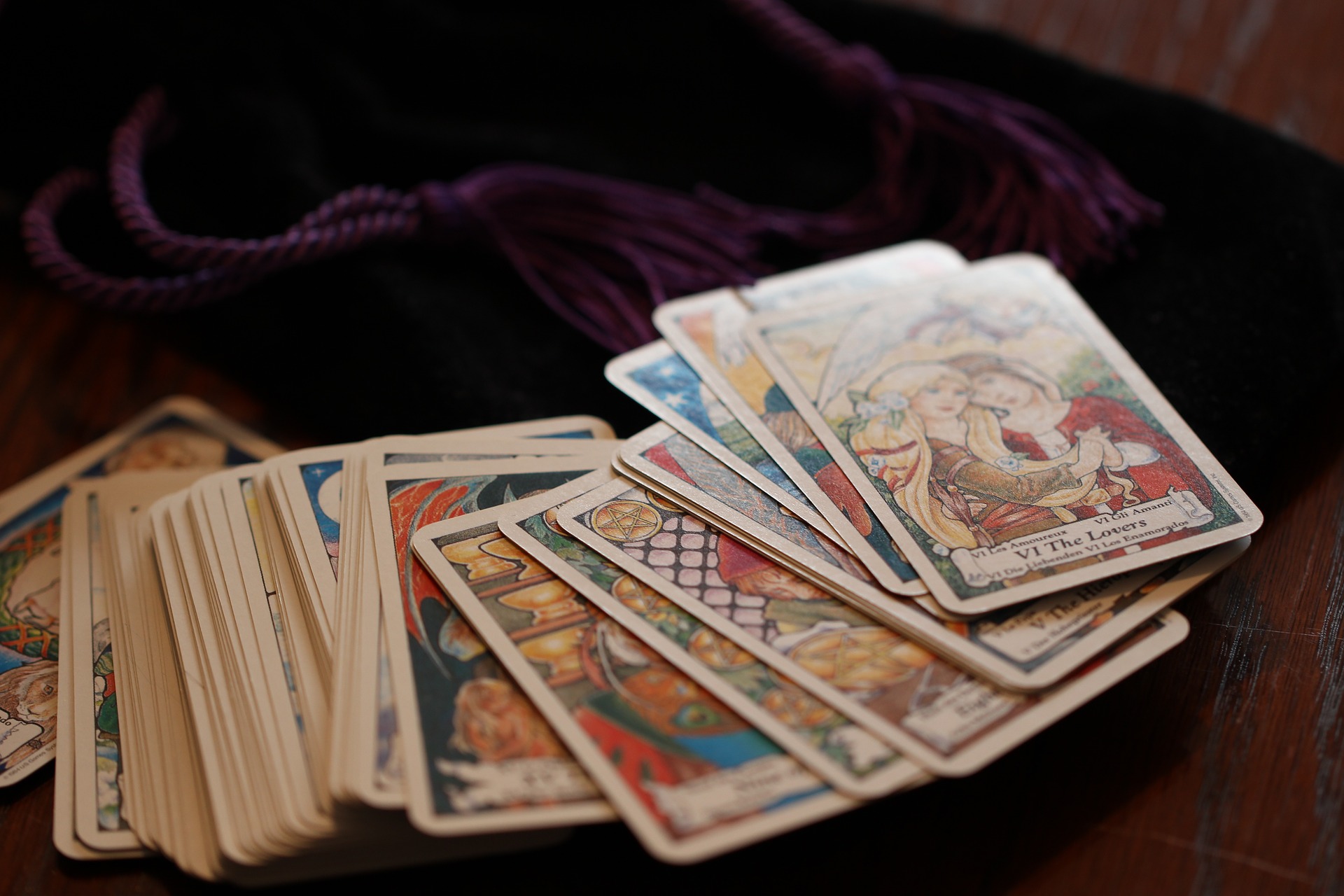 From a young age, Lynne-Marie experienced a sense of the world around her that labeled her as “sensitive”. She was able to see, hear, sense and receive messages from those who passed, as well as sense events that were to come.  After the unexpected death of her sister when she was nine years old, those abilities became enhanced.  As an adolescent, Lynne-Marie began studying and learning the Tarot and developed a skill and an affection for that particular modality, as well.
For many years, she shared these gifts at private functions, or within the boundaries of trusted family and friends, and continued her career in the legal field. Over time, it became more and more difficult to separate the two worlds, reading both at fairs and for individuals, becoming known for her accuracies and compassion in both spirit connection and card reading.
Making the decision to fully embrace her abilities and calling, she continues to read groups and individuals and strives to bring you the highest and best of what both worlds have to offer.