(Advanced Aviation Threat Identification Program), it’s purpose and denies any footage or documents were released. Though as reported by the Sun, the Department of Defense states that they don’t know what “confusion” they are referring to.

What the government knows and what it releases to the public will always be under question as UFO researchers and sky watchers alike claim there is more than meets the eye when it comes to this topic. Many believe this may be a tactic by the Department of Defense and the Defense Intelligence Agency to backtrack on the information revealed because they feel the public may not be ready to handle “Full Disclosure“.

Is it confusion on the part of the Defense Dept. or does the DIA have something to hide? Whether you believe in UFOs or not this is a story to keep an eye on. There is sure to be more information to come out as the spotlight continues to shine on this until now, top secret program. 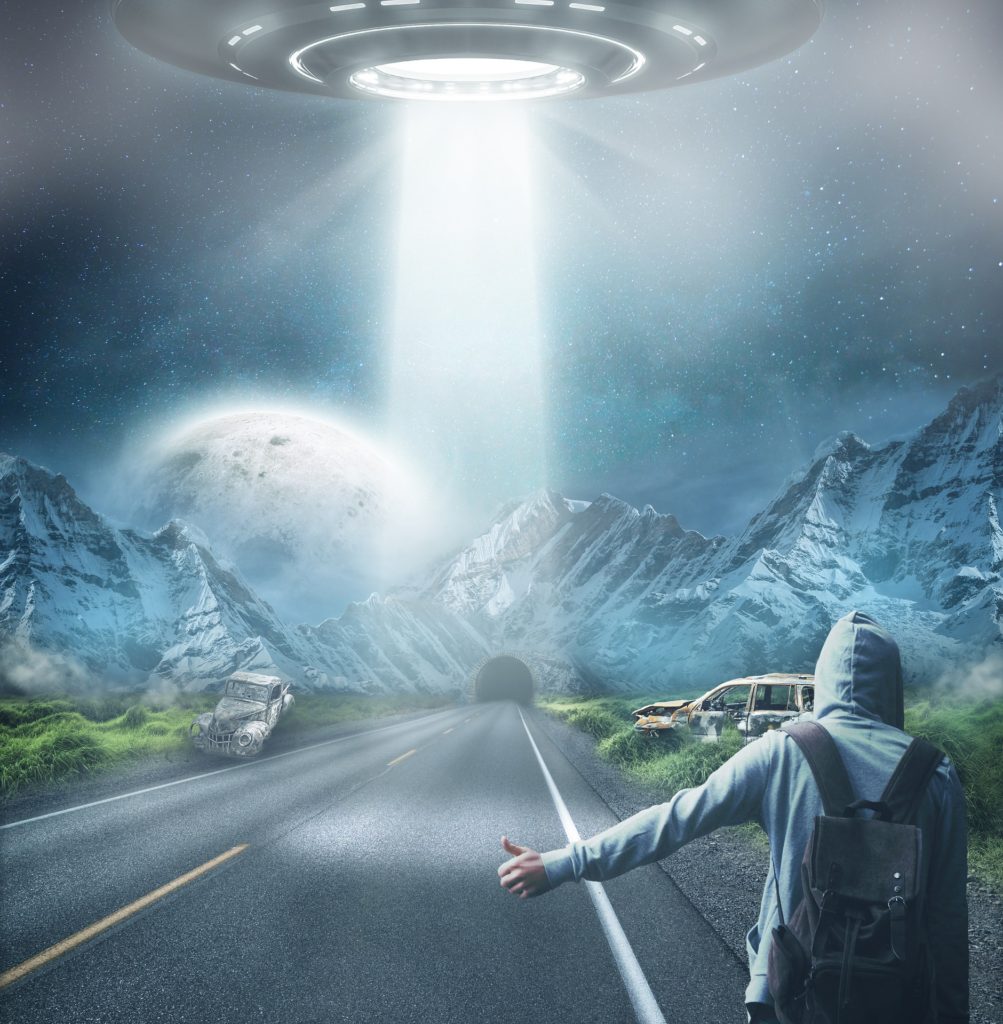 Recently the Pentagon released footage that showed an unidentified object being chased by two UAF fighter jets off the coast of San Diego back 2004. Also the existence of an government organisation known as the AATIP(Advanced Aviation Threat Identification Program) was confirmed. The organisation investigated UFO activity from 2007 to 2012.