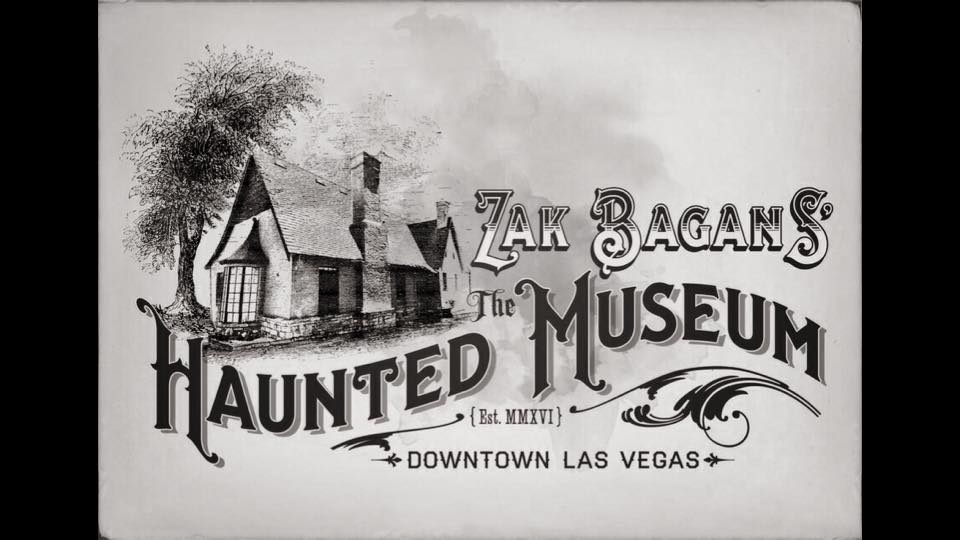 For all you Ghost Adventures fans

Zak Bagans Haunted Museum is opening on October 2nd! The article on ReviewJournal.com states that Bagans has a wide variety of objects and rooms in his museum such as “a funeral parlor room with hand-painted stained glass windows from the 1800s and a puppet theater room populated with creepy dolls that sure seem haunted even if they aren’t. Bagans is particularly fond of macabre dolls, and another room holds an extreme example of the genre:”

So if your ever in Las Vegas check it out and let us know how it is!

“Bagans is particularly fond of macabre dolls, and another room holds an extreme example of the genre:” 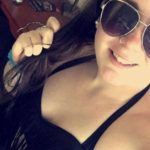 Ashley Turner
Ashley Turner is Spooky Southcoast's Paranormal News Correspondent dishing out a dose of the unusual on our Week in Weird segment.